Forensic Crime Laboratories (Pty) Ltd was officially re-launched in 2008 when the opportunity arose to supply SAPS with some specialised crime scene consumables. This later developed into supplying specialised training for the Forensics Division of SAPS. The training interventions have grown from three courses in 2010 to many more in 2017. The courses are also now presented to Forensic Labs and Crime Scene Investigators (CSI’s) in neighbouring countries. The growth in the consumable side of the business has also developed quite substantially.

The company has its own training and administration facility in Centurion. This facility allows for a relaxed training environment for students attending courses while also serving as the distribution centre of our various products to the agent network and/or end users. Other suitable facilities are used around Africa as and when required.

We are B-BBEE  LEVEL II. 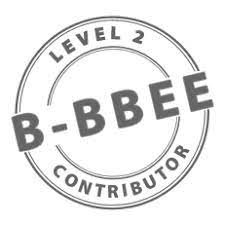